Out Of The Blue

His endowment helps others, just as others helped him.

Letcher Roy Ware had siblings in other parts of the state, yet he remained alone in Urbanna following his wife’s death. He sold their empty house and built a smaller, one-story cinderblock structure on the lot next door. It was heated by an oil stove and cooled by window unit, which apparently was fine for him.

Roy drove an old Ford truck, which he used for odd jobs like painting. While his health allowed, he propagated and raised specimen English boxwood shrubs, some of which he sold for income. He also grew vegetables that he shared with people in town. His pride and joy? A 2.5-pound tomato!

Write your own story by establishing a will. 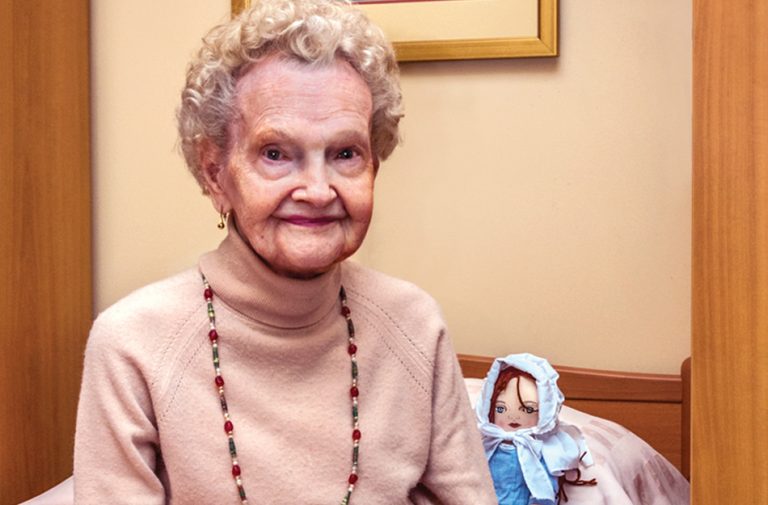 Passing Christian Values to the Next Generation

Born in Appalachia in 1914, Maude Hobgood was a widow who brown-bagged her lunch. Thanks to her will, grateful students have bagged her scholarships ever since. 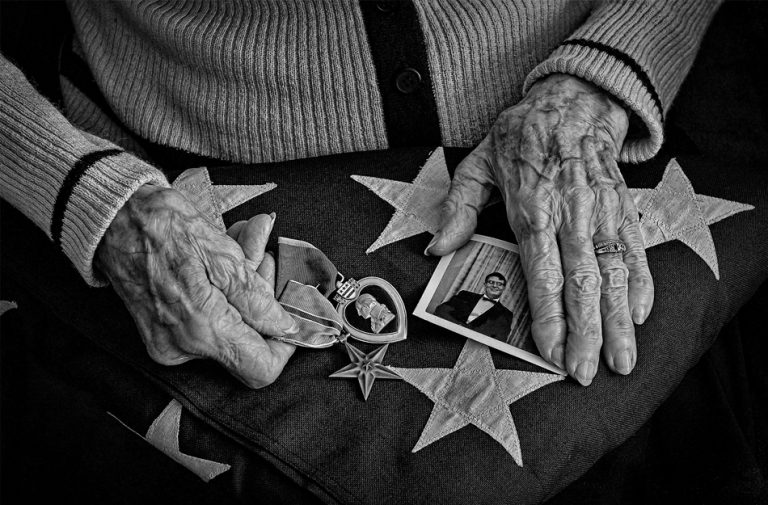 Faithful All Her Days

Beulah Carter’s monologue brought Lottie Moon to life. She also sought a fixed income for life, along with a charitable income for her church.

Other ways to give